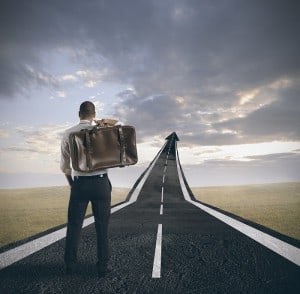 Germany has one the lowest levels of unemployment in Europe; the forecast for February 2014 is 4.9%. This is not only because of a booming economy but also due labour market reforms conducted early in the last decade and the impact of demographic change, which means a dwindling supply of skilled workers to replace those entering retirement. The media already coined the phrase Jobwunder to describe the performance of Germany’s labour market. Especially young people are able to find jobs, with youth unemployment in Germany being forecast at 6.8%.

What about being able speaking the language? If you are living in London and are looking to relocate to Germany, then we may be able to help with private German lessons.