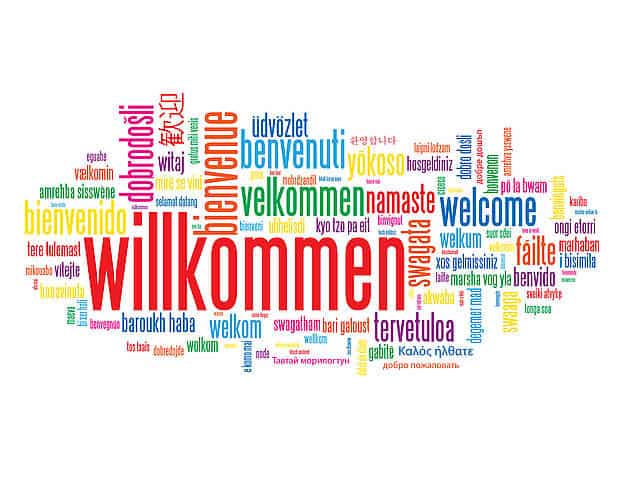 Spanish is increasing, French is decreasing, and German is hardly being taught in UK schools.

Learning a foreign language has almost become a forgotten skill, yet it opens doors to other cultures, makes the speaker stand out and hugely enhances employability. According to a recent study, German is the most sought after foreign language amongst employers in the UK. After all, the language spoken by the most significant number of people as their mother tongue in the EU is German.

Where does that leave the UK after Brexit? Assuming Brexit goes ahead, foreign languages become even more essential to avoid the UK becoming isolated. Not understanding foreign cultures closes doors in the world of business and prevents access to markets.

After Brexit, learning another language, especially German, seems to become even more indispensable.

One thought on “Foreign Languages after Brexit”