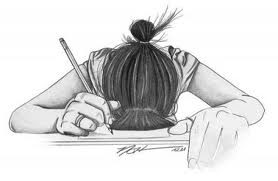 I see students struggle with the German prepositions ‘ an’ and ‘auf’ during my lessons. Both describe locations and require either the Accusative or the Dative case. If we can ask ‘wohin’ (where to), then the preposition requires the Accusative, and if we ask ‘wo’ (where), then the Dative is needed. This begs the question of why we use cases after prepositions. The answer is simple: English uses two different prepositions to describe these two different scenarios, whereby German uses the same preposition but two separate cases to describe the same two scenarios.

Are you struggling to learn German?

If you want to refresh your German or start learning German, why not take an online German course?

One thought on “The prepositions ‘an’ and ‘auf’”